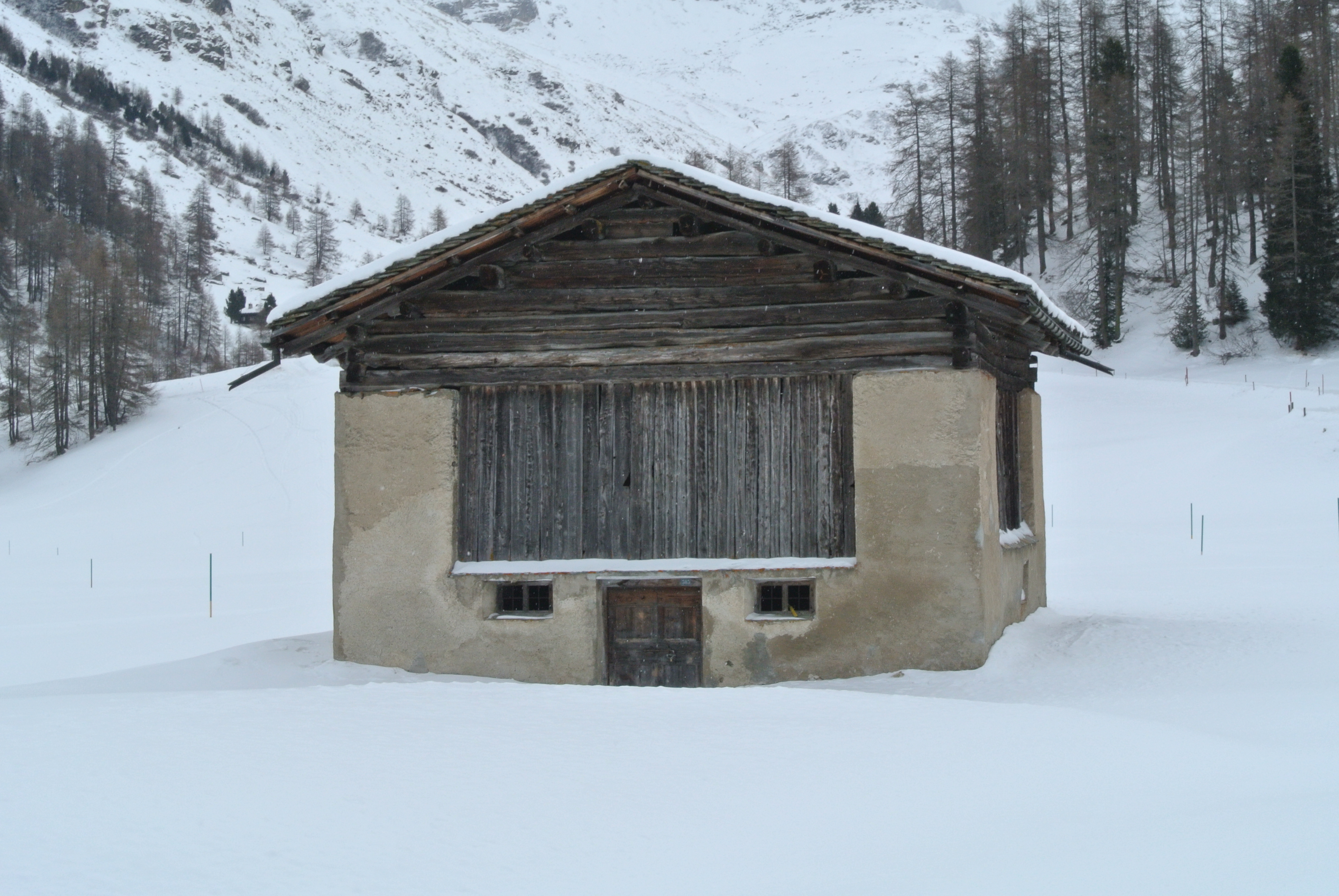 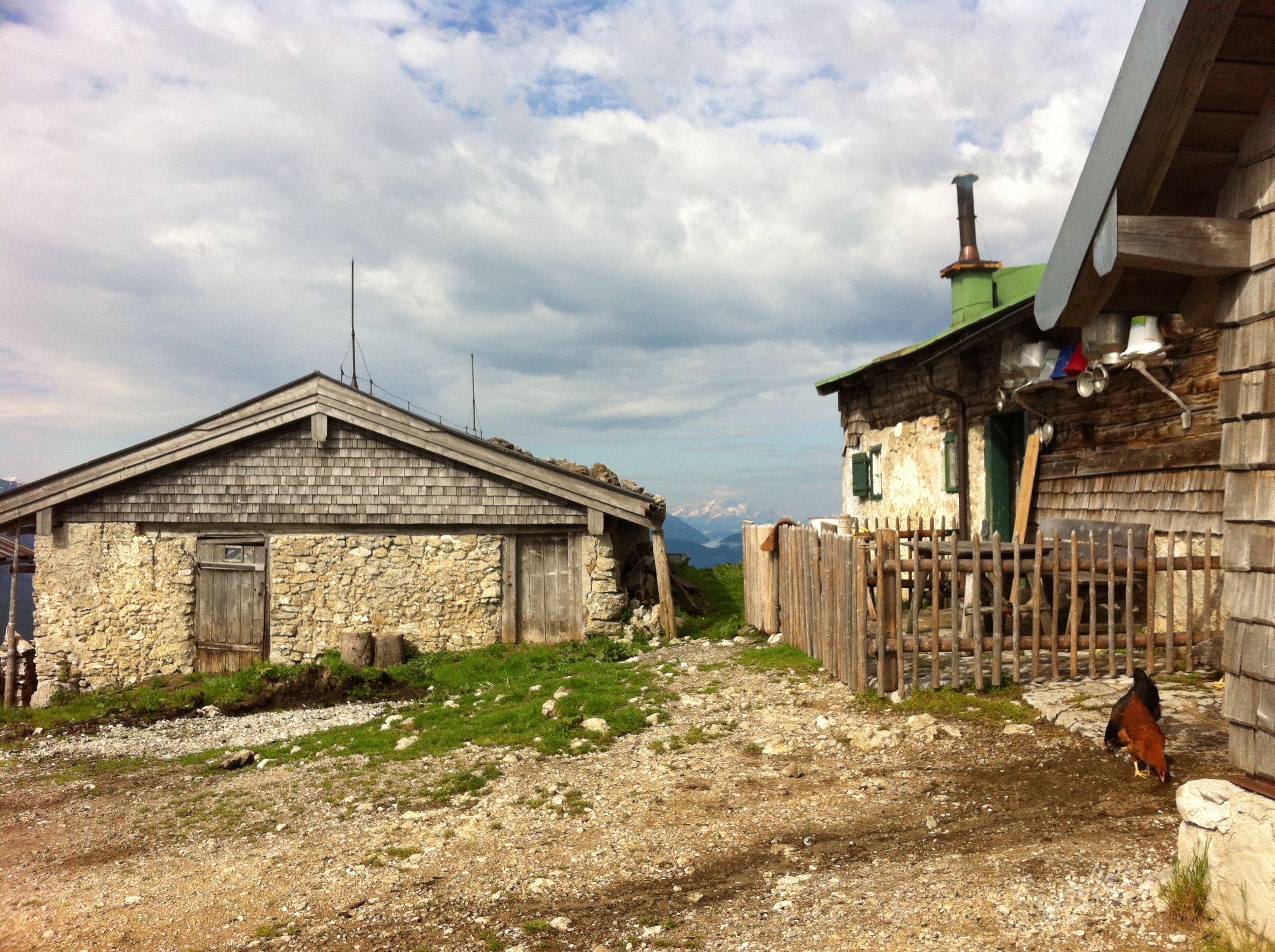 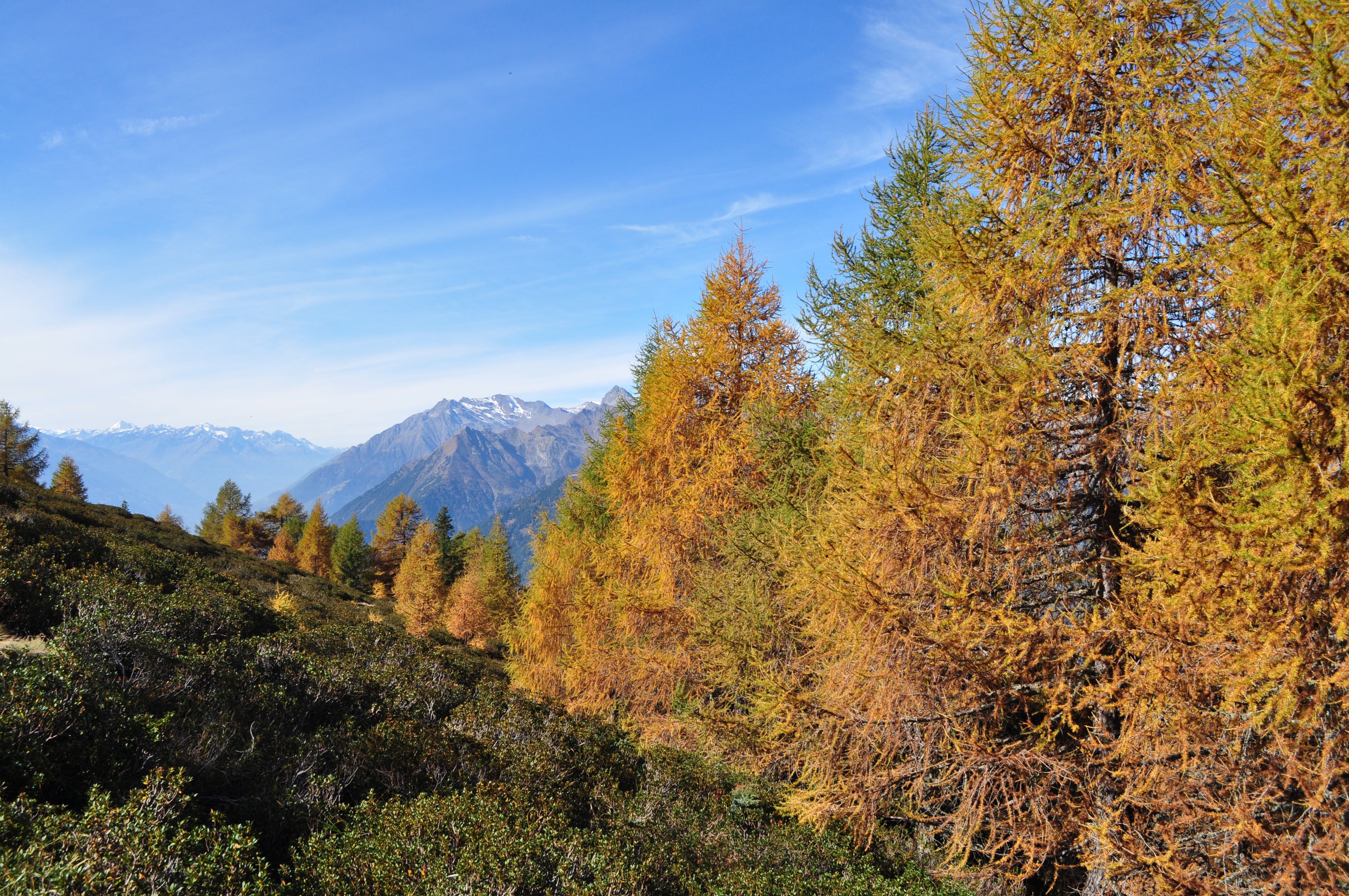 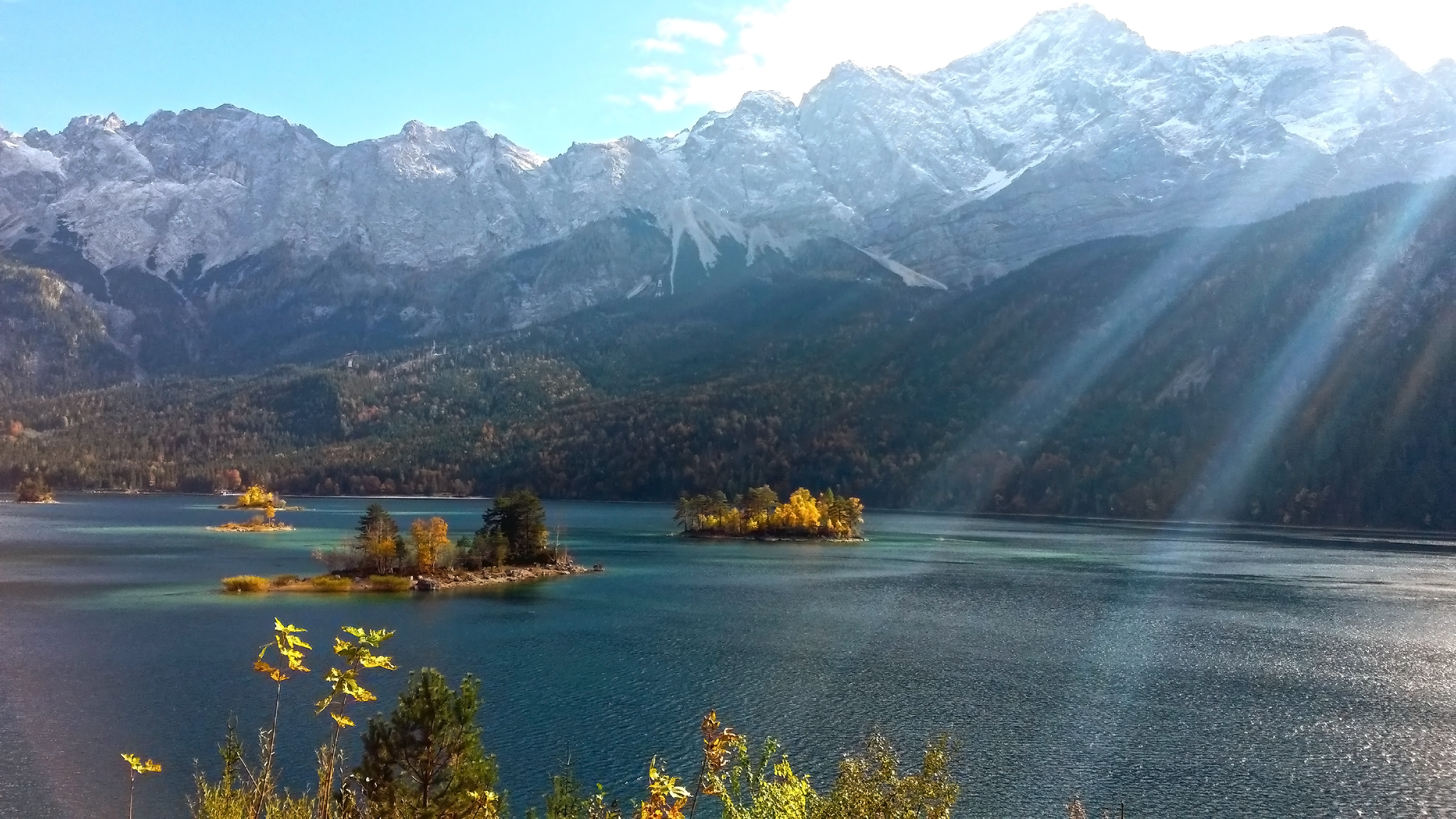 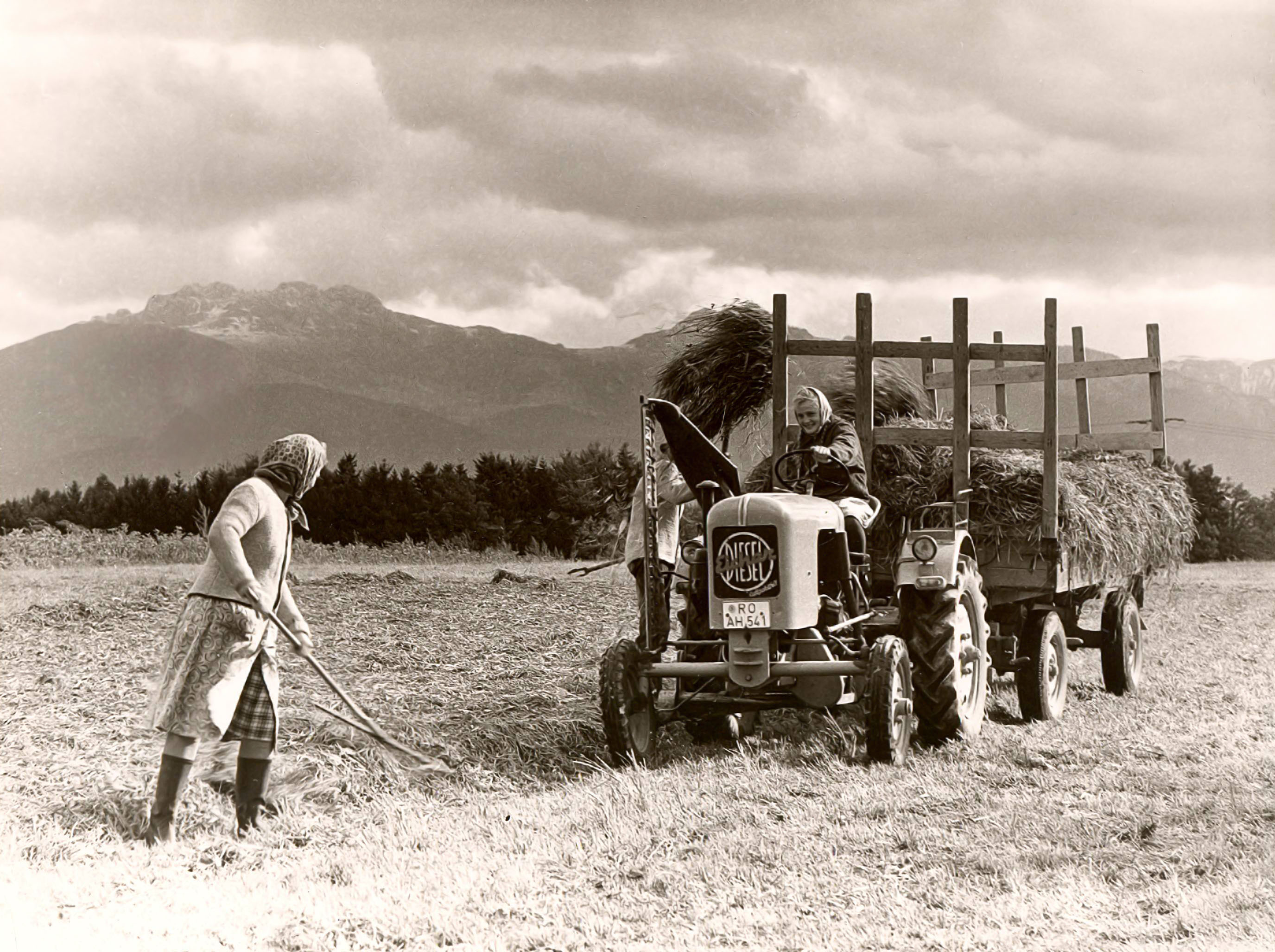 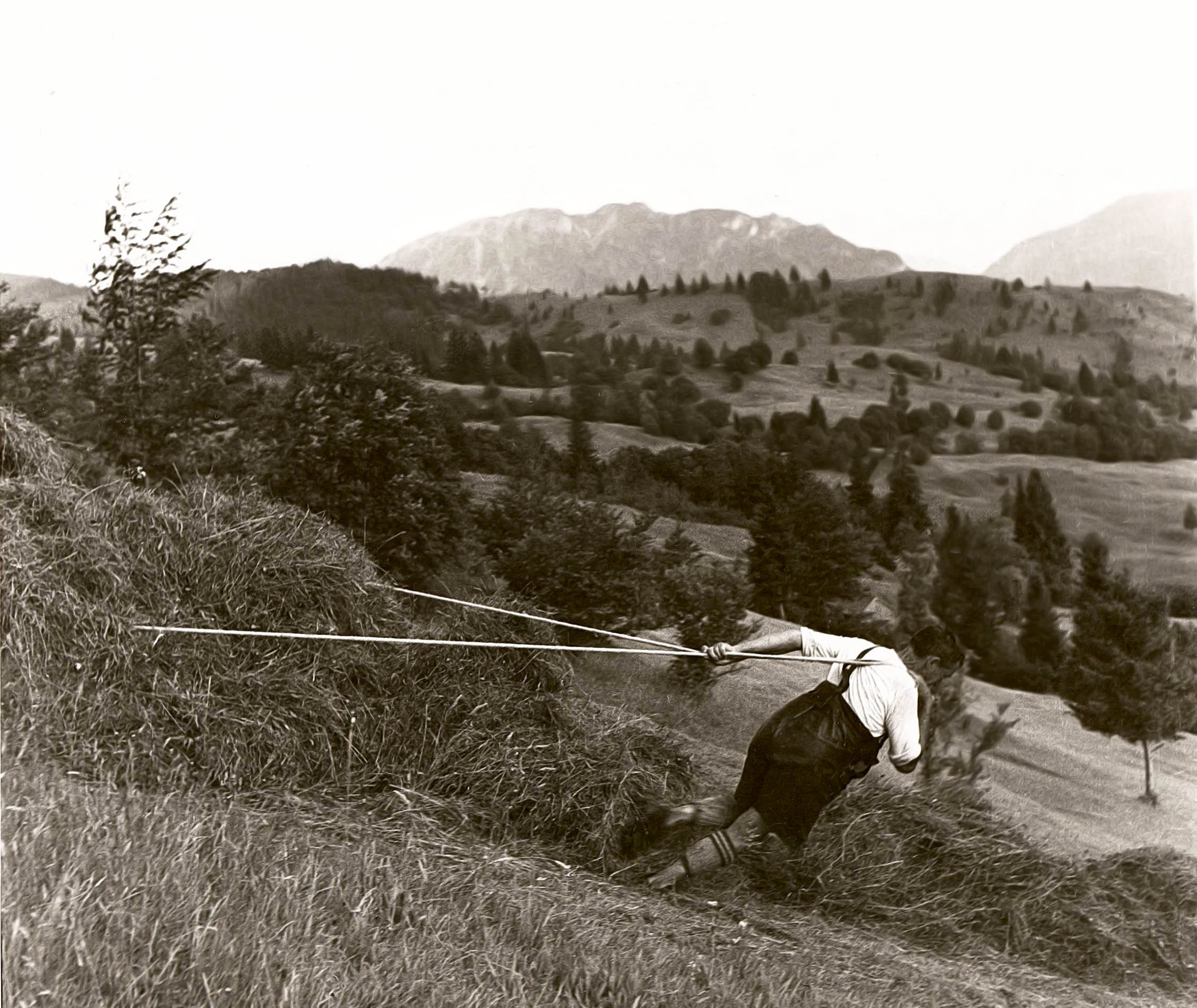 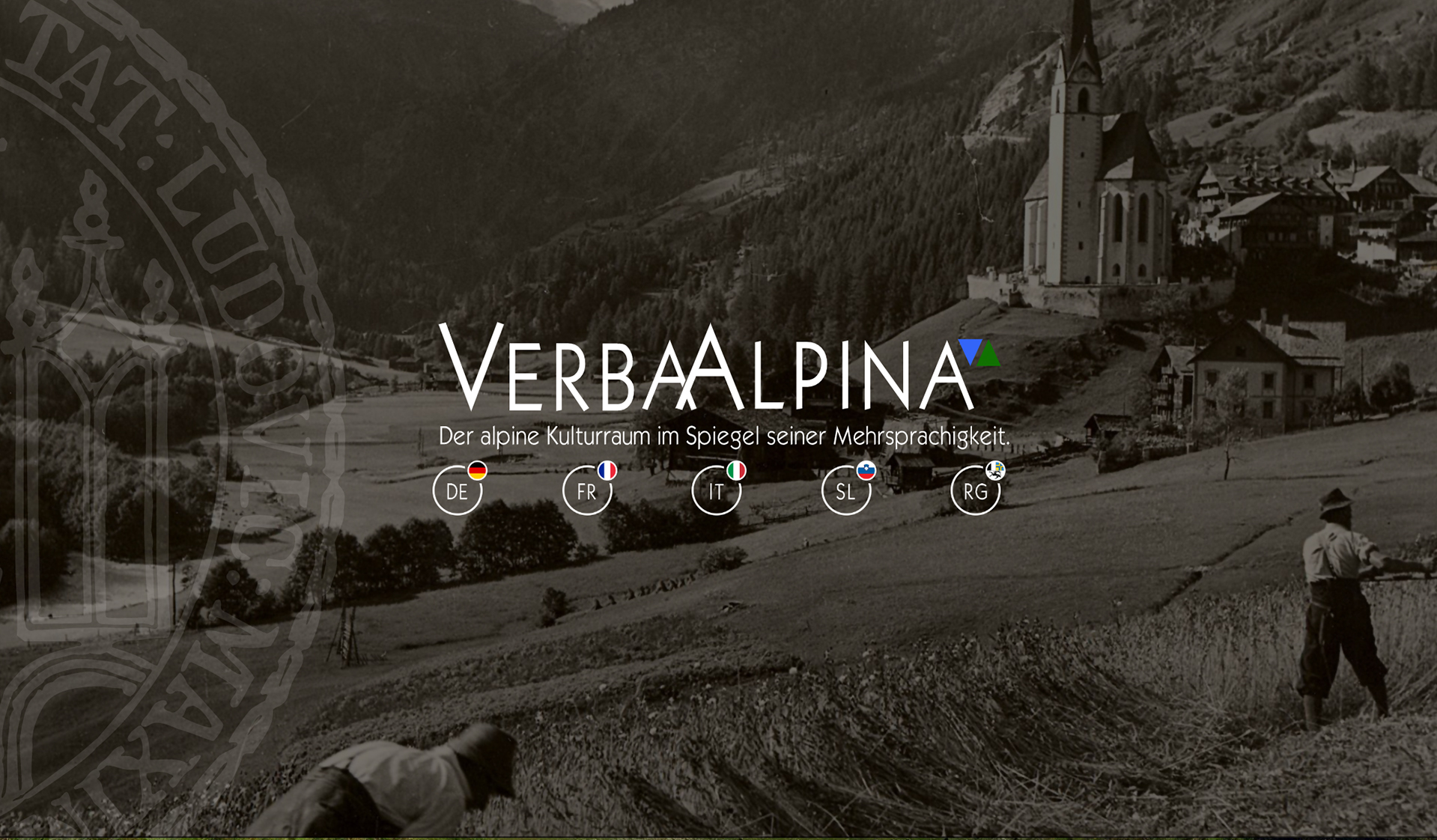 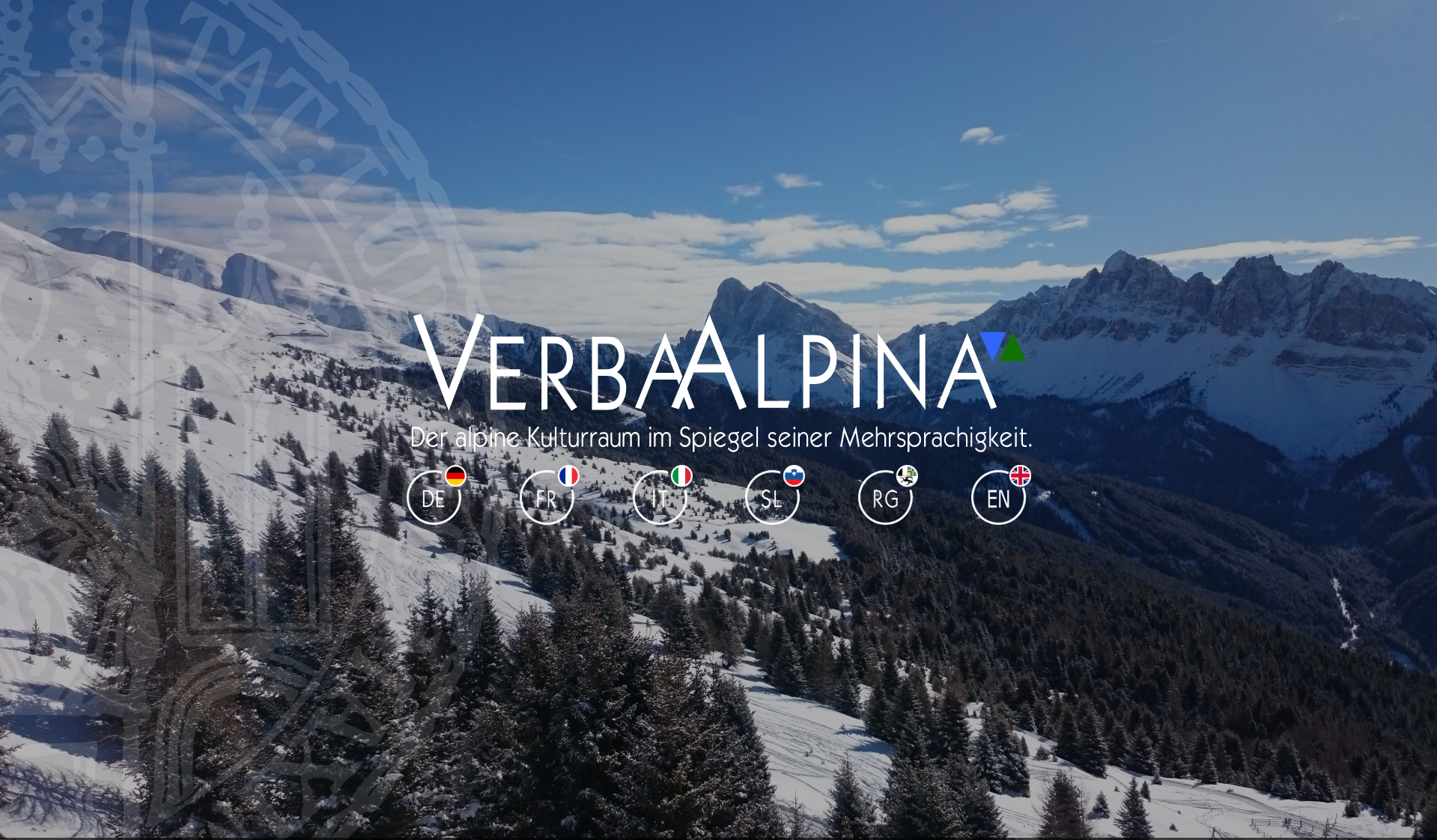 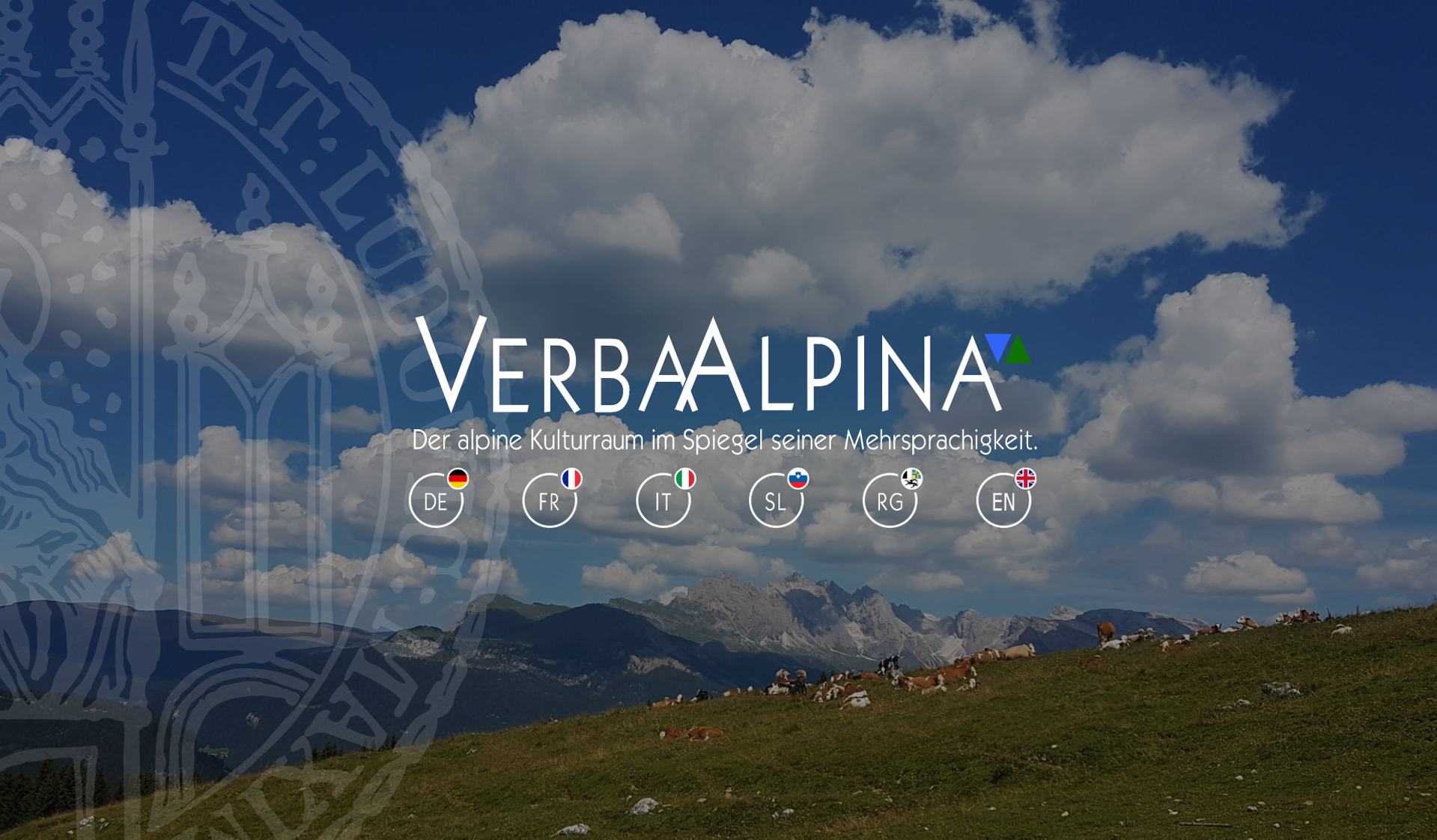 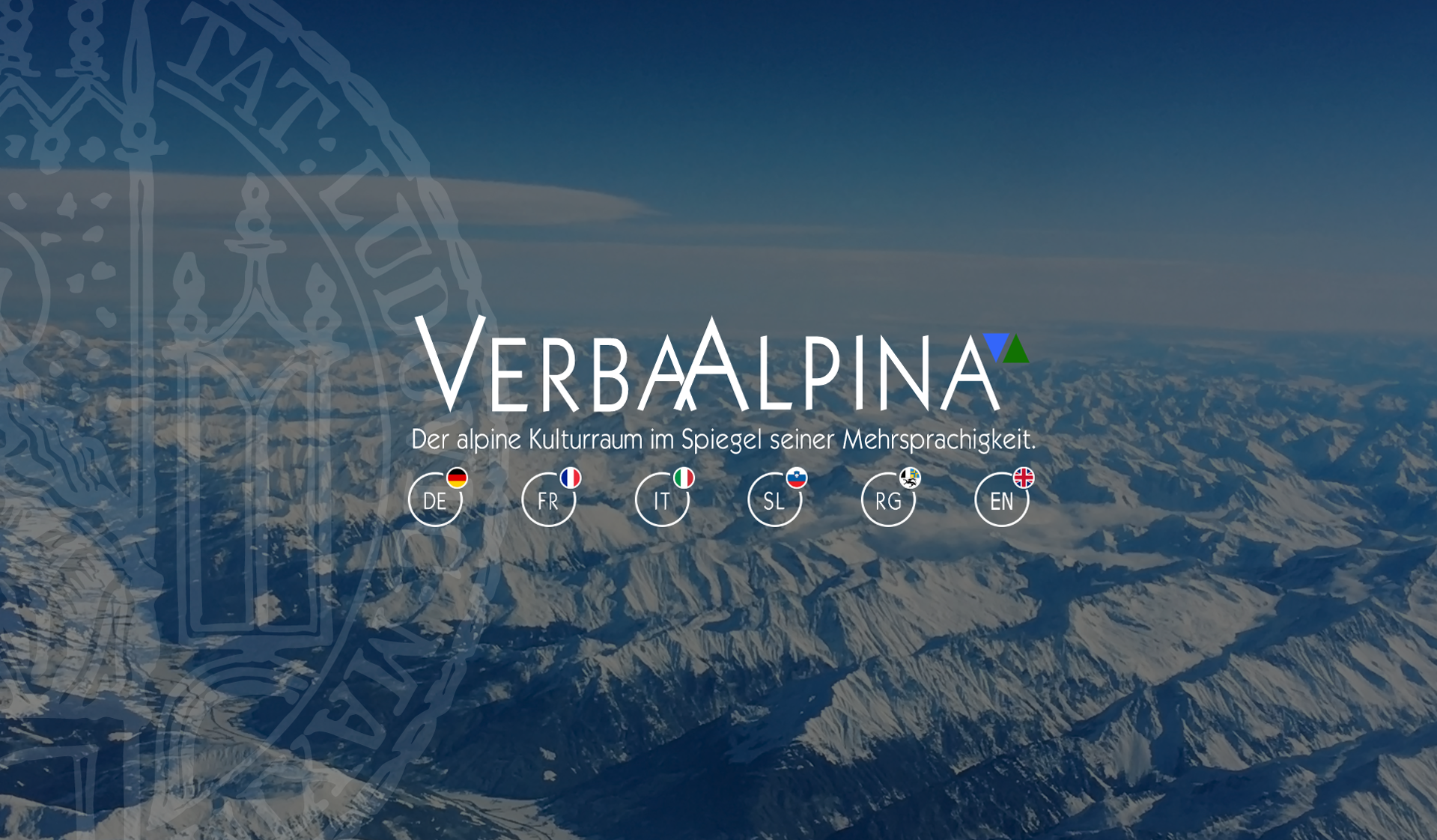 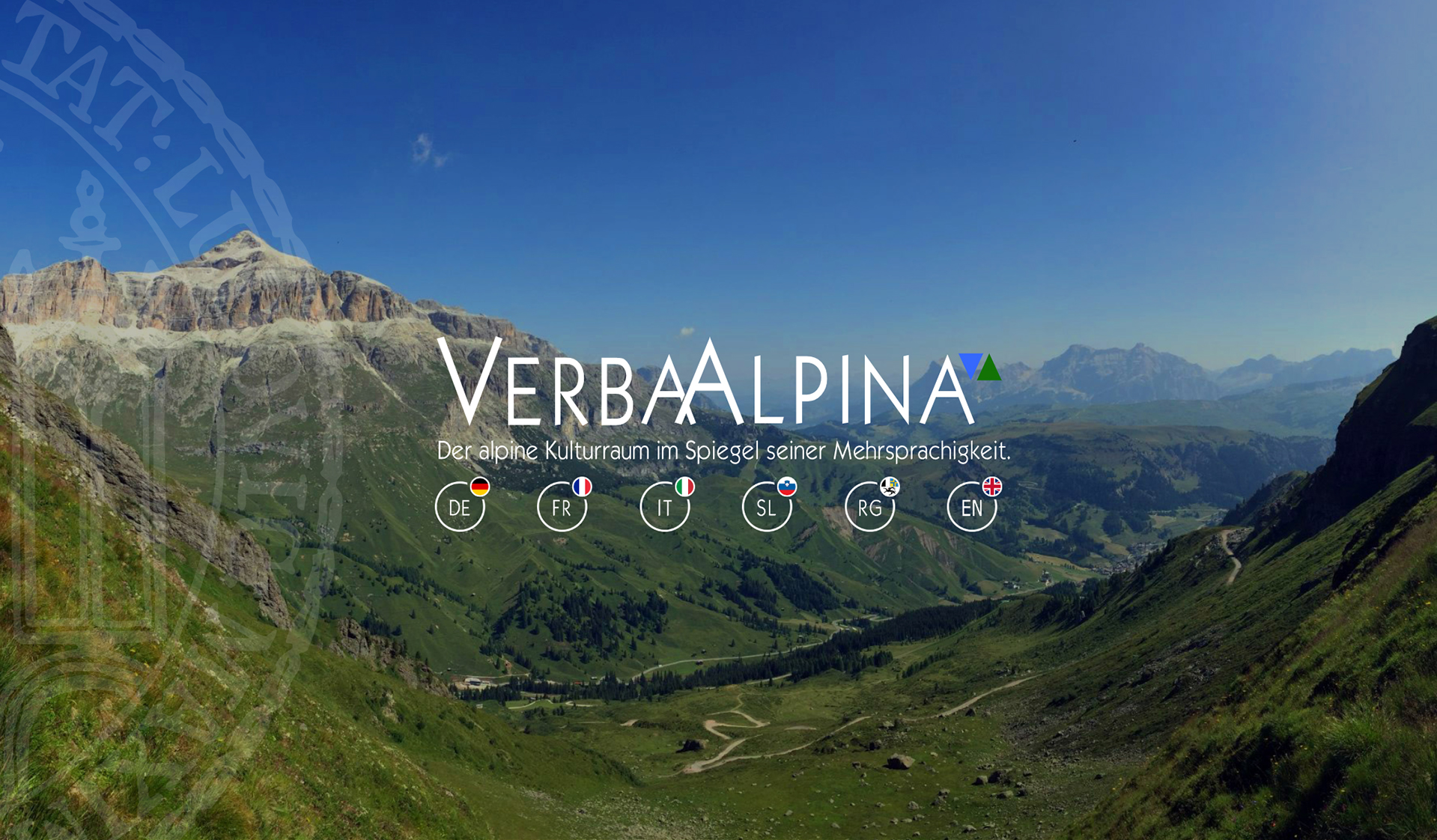 Piz Boè (left), Sas dla Crusc and La Varella (back right); below the road from Pordoi Pass and further down on the right the village Arabba (Picture: Beatrice Colcuc)